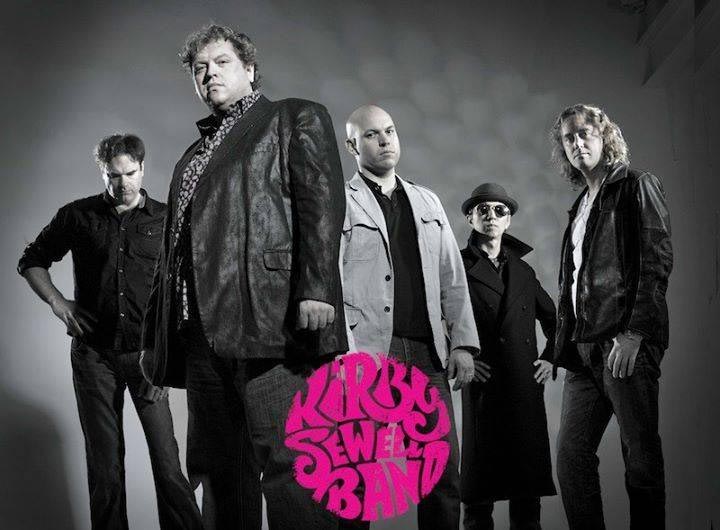 Kirby Sewell was born to sing. The big Blues shouter, who stands 6 ft 6, belts out his tunes like the great gospel soul singers of the past.

Kirby, known to break a sweat performing, commands the stage, sharing nuances of his own life in unforgettable vocal performances, leaving audiences little doubt that the Blues has spent some time with him.  Backed by an incredible band, led by producer/guitarist Neil Gunhold, who has cooked up a genre bending, sonic union, colored by the Rock, Country, Blues overtones of Morgan Turk (lead guitar), along with Jim Johnston (drums) and Jae Cho (bass), who dynamically underpin Sewell’s deeply textured, Soul filled, R&B/Rock voice.

The Kirby Sewell Band is an electrifying Canadian Blues Rock experience. Reaching out with modern interpretations, the 5-piece band tells melodic heart pulling stories that come from the depths of an old soul, while breathing new musical life into a genre. Their arrangements are amped up, invigorating, and play against the grain.